It’s been an interesting season for a show simultaneous described as both consistently enjoyable and a wheezing dinosaur. A major cast overhaul delivered some of the best and worst moments; and not everything that got thrown at the wall managed to stick. Even so, it set up what has the potential to be an absolutely killer 40th season of the show – and this run definitely wasn’t without its moments. Let’s take a look.

The all-singing, all-rapping and all-Draking king of Toronto was game for absolutely anything; making his episode arguably the most consistently entertaining. His performances in the sketches were lively and he never came across as though he was too big for any part that was thrown his way. Would love to see back again.

Let’s ignore the fact that The Big Bang Theory is a piece of shit – this was Parsons’ chance to show us that he is, indeed, “not that guy” as he put it in the cringeworthy opening monologue song. He fell flat on his face in nearly every sketch. The episode’s only saving grace was a lush performance from Beck; who offered some brief respite.

Now that’s how you start a season. The band have never disappointed when it comes to their SNL performances, and this night was no exception. One of the best live acts in the world right now.

Not even a cameo from Rick Rubin could save this lifeless, blunt performance. The live band has added nothing to Em’s live sound – but, then again, Em doesn’t add very much to his live sound, either; relying heavily on guide tracks and his hype man.

It took awhile for her to prove it, but absolutely no-one on SNL right now gets as much out of so little. It can just be a look in her eyes, a twitch of her head or simply an off-hand phrase and she is away. You’re in stitches. A sharp character actor, a wicked improvise and one of the best additions that SNL has ever made to its cast.

Oh, Kenan. You’ve had essentially nothing to work with this year, and the majority of your impressions and characters have been instantly forgettable. What’s up with that? It reminds me of Darrell Hammond towards the end – Kenan is evidently getting pretty tired. I wouldn’t be surprised if season 40 was his last.

For every big goofy celebrity joke and pop culture reference, there has always been a few people in SNL‘s history that have thrived to keep the show weird. Kyle Mooney is one of them – and this season has been so much better for it. Highlight after highlight of bizarre, surrealist and absurdist sketches (often with partner Beck Bennett) have brought countless episodes up from good to great. When the revolution comes, Mooney will be leading the way with an awkward smirk.

Oh dear. This is going to be a messy break-up, isn’t it? Look, John: You had some potential there for a second. Remember that dance scene with Lady Gaga? That was all-time, dude. But that’s one sketch out of one show of an entire year. This just isn’t going to work out. I’m so sorry. It’s not you, it’s us.

Despite only being gone for a year, Fred is just down the way from the SNL studio; working on Late Night with Seth Meyers. So any chance we get to see him again is always welcome. He provided two great cameos this season – appearing with Vanessa Bayer as Vladimir Putin’s best friends from growing up; as well as a fleeting, brilliant, blink-and-you’ll-miss-it return as David Patterson. If you saw it, you saw it.

What divine intelligence would allow for Jimmy Fallon and Justin Timberlake to reunite for not only the final SNL of 2013, but perhaps the final Barry Gibb Talk Show ever given the death of dear, sweet Robin. And what better way to end it by getting the man himself out for a bit of a dance at the end? Sure, it was an all-too-brief moment, but I’ll be damned if it didn’t make me laugh and giggle like an idiot. Talkin’ it up forever.

I can deal with Franco – he even appeared in a brilliant sketch later on this episode. Tay-Tay? Any time of the week. But there was no reason for Deschanel to show up and do her dazzled-frog look. At least she didn’t play her uke.

Mooney is finally allowed some proper cross-over with the main cast as he strikes up an exceptionally awkward romance with Bayer. Not only really, really funny; but also strangely sweet. I think that sums up Mooney’s contributions to the show really well, actually.

Worst digital short: Dongs All Over the World.

Now, don’t get me wrong – I love it when the ladies of SNL come together. But if I wanted that in season 39, I’d have watched Twin Bed. Not this shit. Also, who the fuck in the writers’ room was thinking “Mmm… needs more Icona Pop?”

If there was an award for most underrated cast member, I’d give it to Nasim Pedrad in a heartbeat. This had the potential to be her true breakout character and it was given next to no love, apart from a small reprise towards the end of the season with a very game Charlize Theron. The timing, the movement, the accent, even the quick cuts to Mike O’Brien in character as her son… I absolutely loved this. Not a great deal came close to entertaining me nearly as much this season. 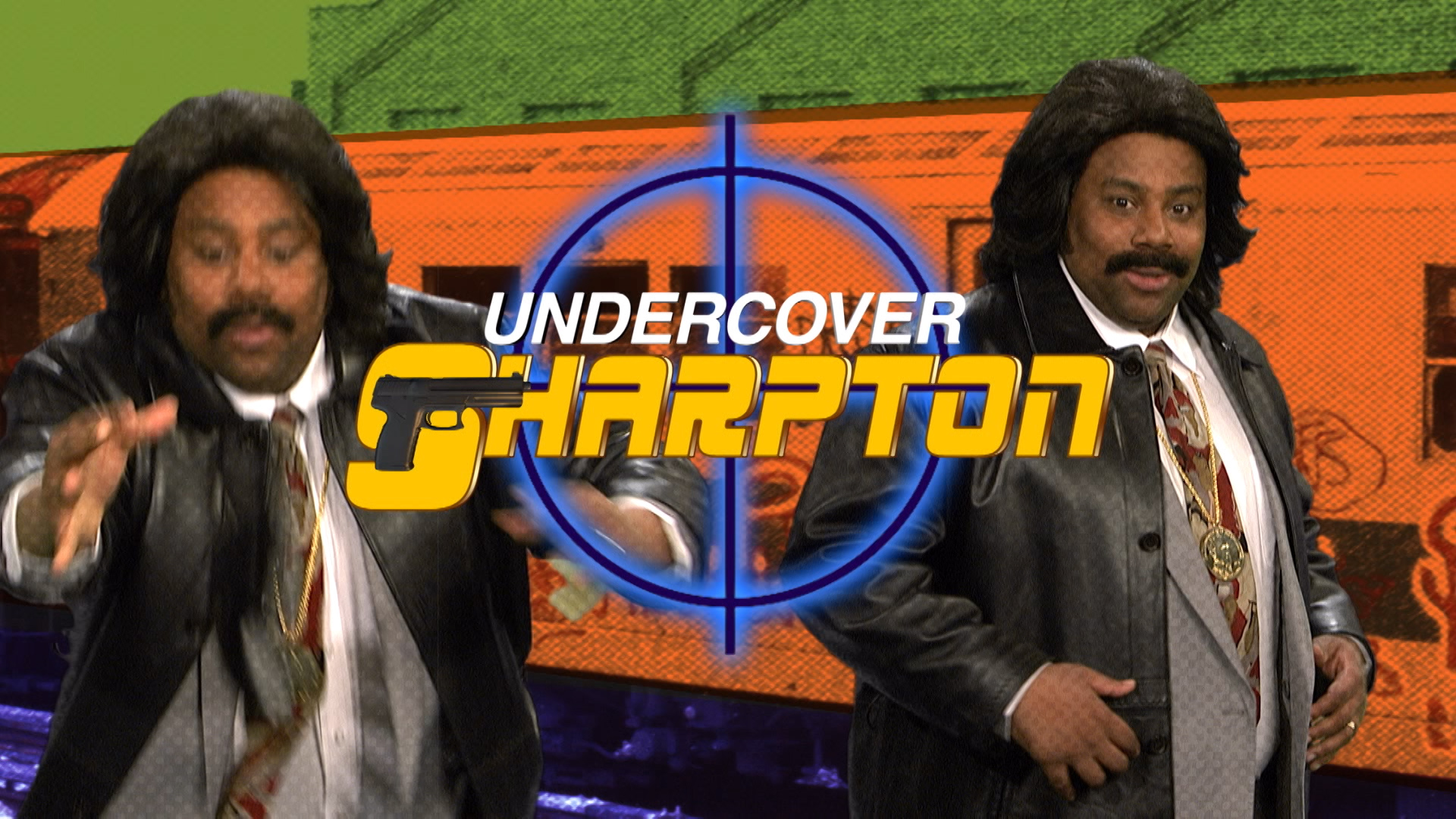 Yeah… anyone want to cover this one? Any idea what in all of fuck happened here? 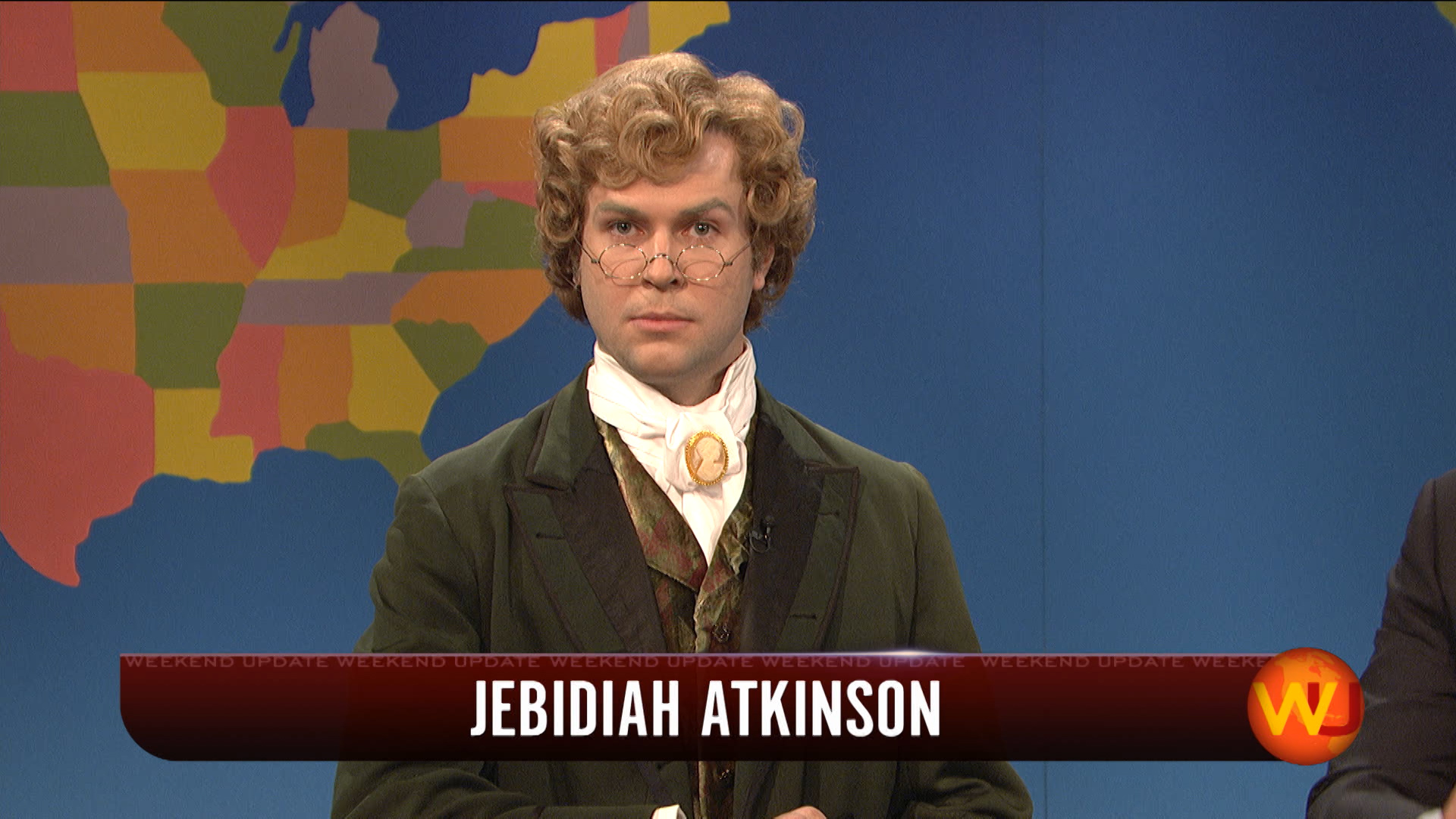 A star is born. This may be one of the single best Weekend Update characters of the last 10 years. Killam is consistently on fire in the role of the 19th-century critic; going all out on every one of his targets. Even minor slip-ups and ad-libs have provided some of the biggest laughs of the season. More, please. NEXT! 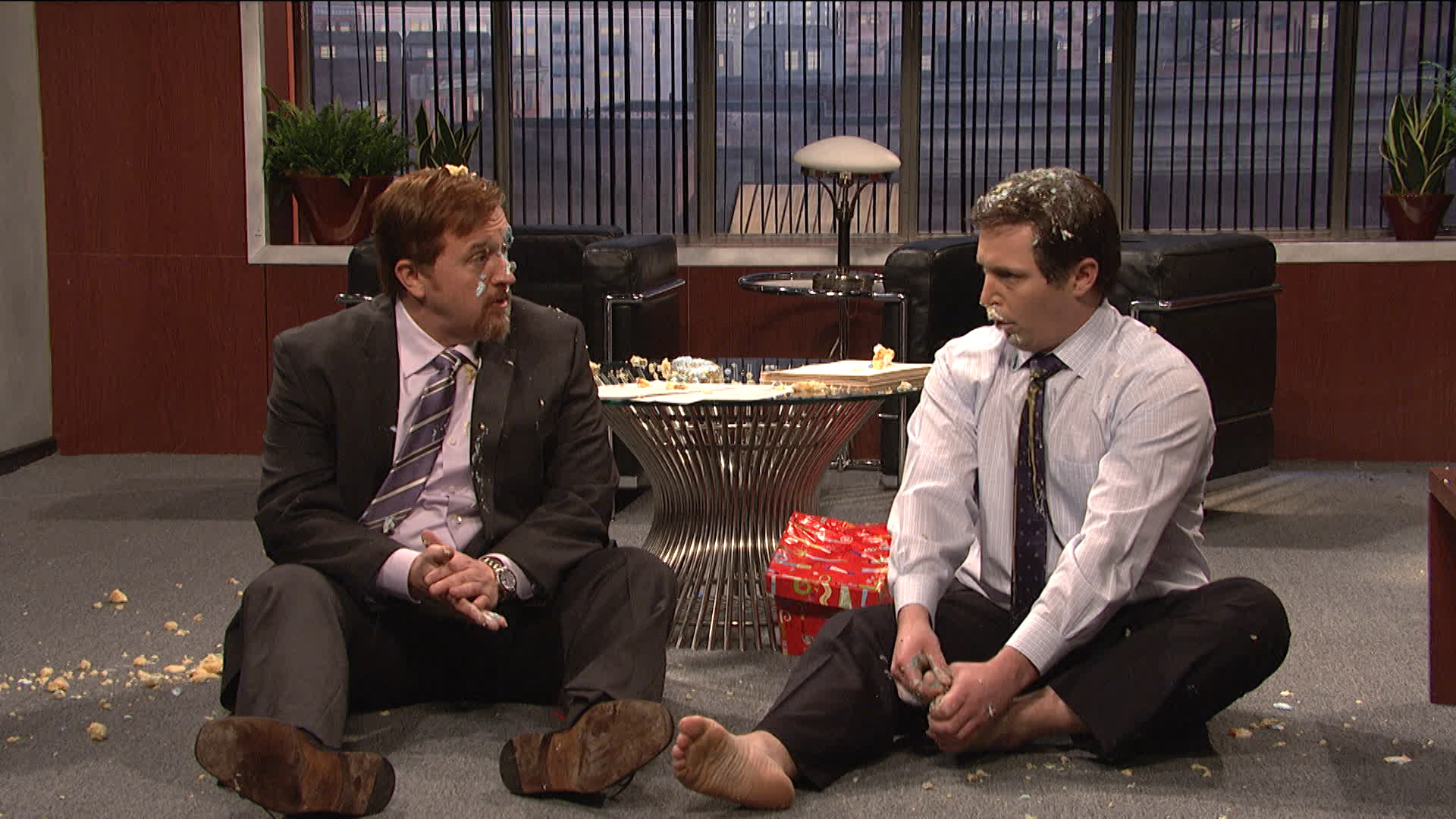 Beck Bennett isn’t just Kyle Mooney’s right-hand man – he’s a creative force in his own right; and that is no clearer anywhere else than when he becomes Mr. Patterson, the boss of the company with the body of a baby. His physical commitment to the role is astounding, perfectly detailed and amazingly funny. It’s such a simple idea, but one that could shape the rest of Bennett’s time with SNL. The future’s here – and it’s a big, big baby.